OR Tambo International Airport – the largest and busiest international airport in Southern Africa, located in Johannesburg.  There are a number of commercial flights from most major locations around the world that fly to OR Tambo on a daily basis; or

Cape Town International Airport – this is the primary airport servicing Cape Town. It is located 20 kilometres outside the city centre and was opened in 1954. The airport has direct flights to destinations in Africa, Europe and Asia as well as other commercial hubs in South Africa such as Johannesburg and Durban.

From OR Tambo International or Lanseria Airport it is 2 to 3 hour drive to Pilanesberg National Park.  Visitors can access the park either via transfer or using a rented vehicle. More information on directions and how to get there here found here. 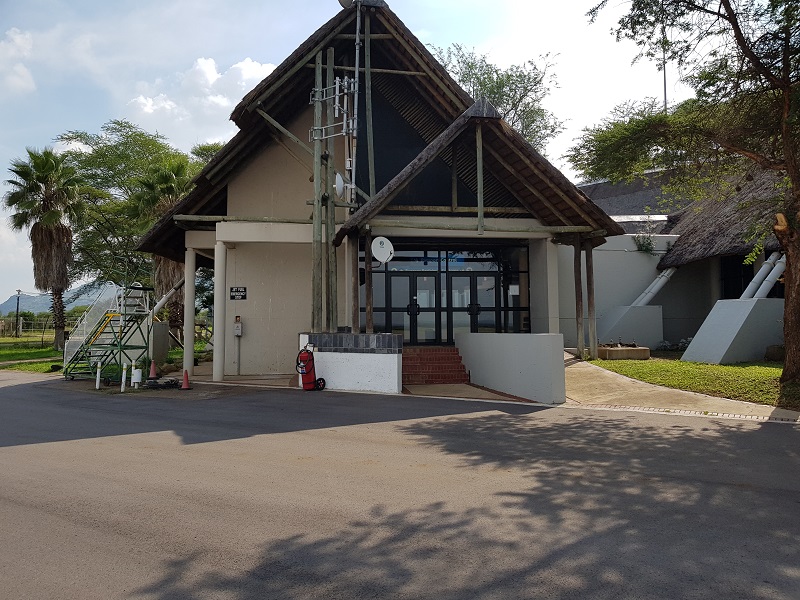 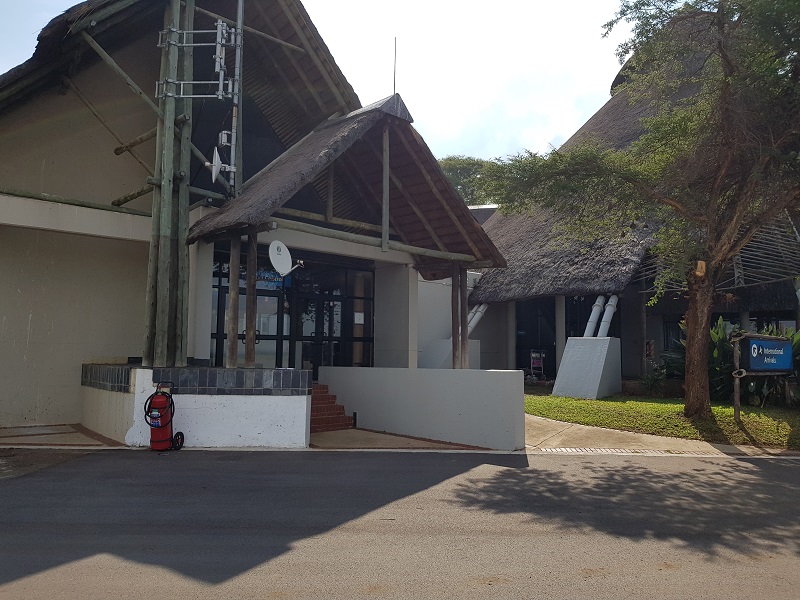 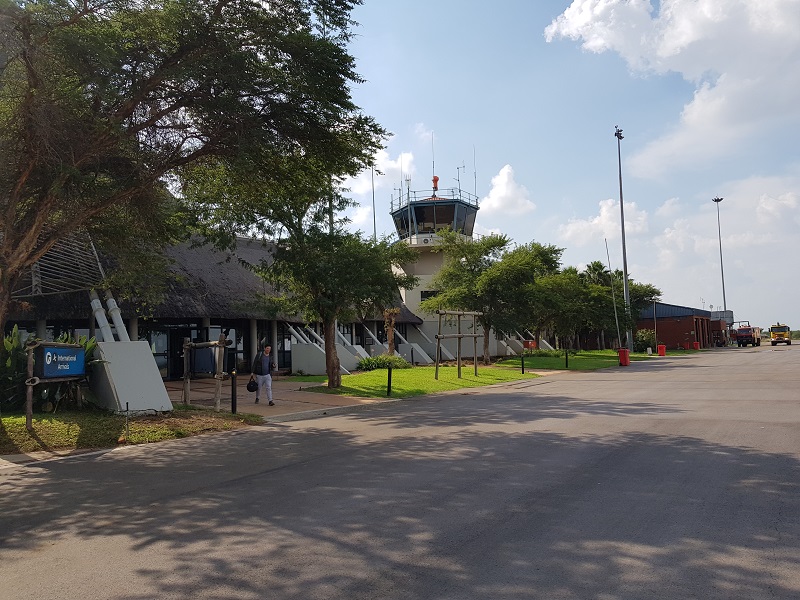