Black Rhino Game Reserve forms an additional ‘corner’ of the Pilanesberg National Park. It is on the North West side of the Pilanesberg, with its own secured, private entrance that is situated on the western border, and with no boundary fences – wildlife is free to roam across both areas.

The above means you will be able to spot most of the animals that you would typically find in the Pilanesberg including the Big 5, the endangered African wild dog, various rare antelope, and more than 354 bird species.

The Black Rhino Game Reserve also has full traversing rights whereby game vehicles belonging to privately-owned lodges are entitled to cross from the Black Rhino Game Reserve into the Pilanesberg National Park. This allows you to enjoy the privacy of the reserve along with the richness of the national park, and to experience the abundant sights and sounds of the bush. 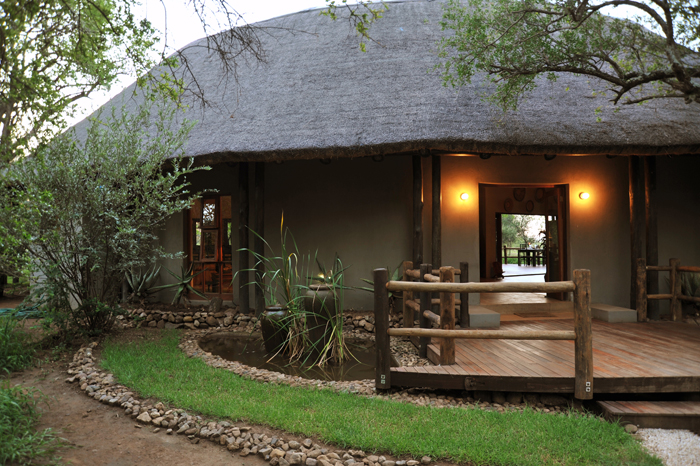 Nestled in the Tamboti trees of the private Black Rhino Reserve, start your days with game drives into the unexplored and secluded valley and end them with a flavourful meal by the lodge’s private chef. The luxury suites give guests a private retreat. 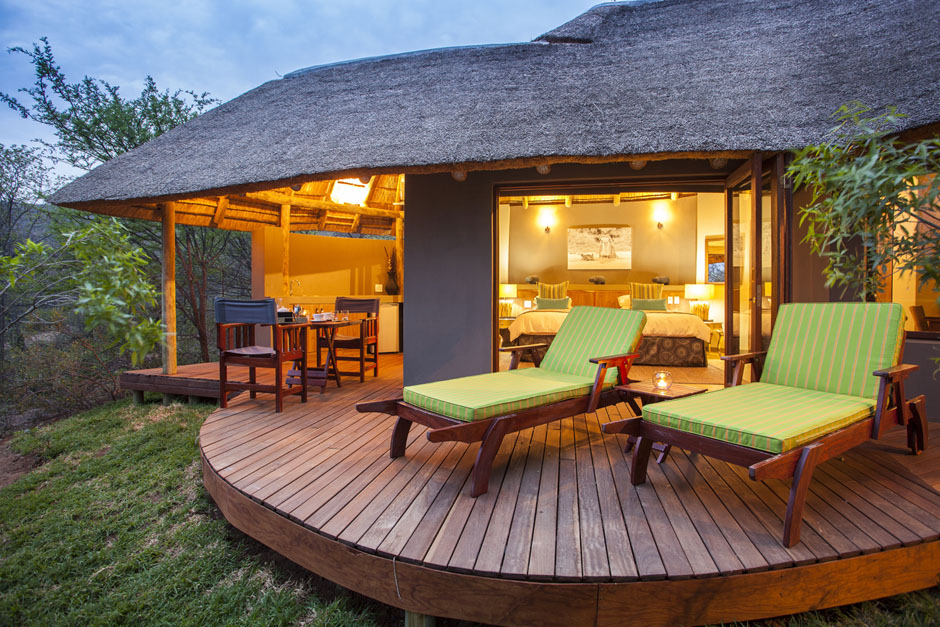 Dine under the stars, in the fire-lit boma, or on the private viewing deck of your suite in this intimate, luxurious lodge. Dawn and dusk safaris make every day an occasion. The wild vistas of the Black Rhino Reserve are yours to explore. 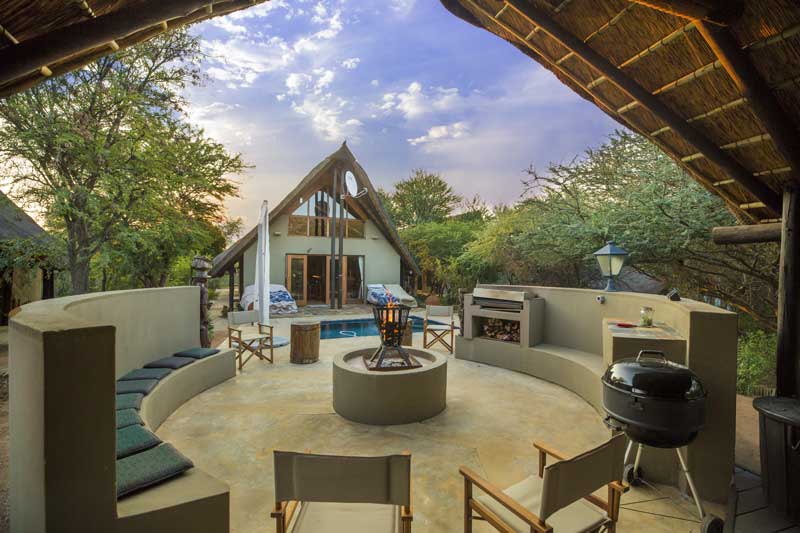 Type: Self Catering, Child Friendly, Exclusive Use
Number of Rooms: 4

As luxury, exclusive-use lodge accommodation, Thutlwa Safari Lodge offers its guests the ultimate in privacy and flexibility and of course, modern amenities. Savour the sights and sounds of the African bush without interruptions. 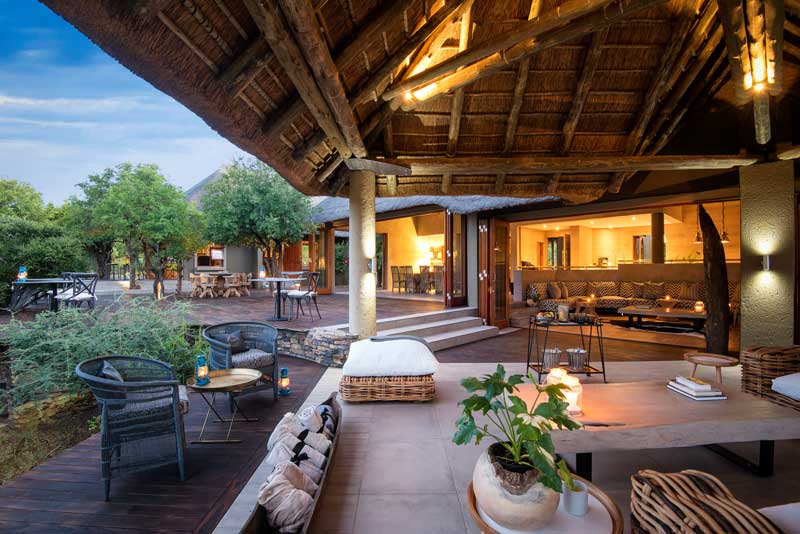 Lush Private Lodge offers guests an unrivalled luxury safari experience. This contemporary-style lodge is designed to make you feel relaxed and at-one with nature while boasting 5-star service in a breath-taking setting. 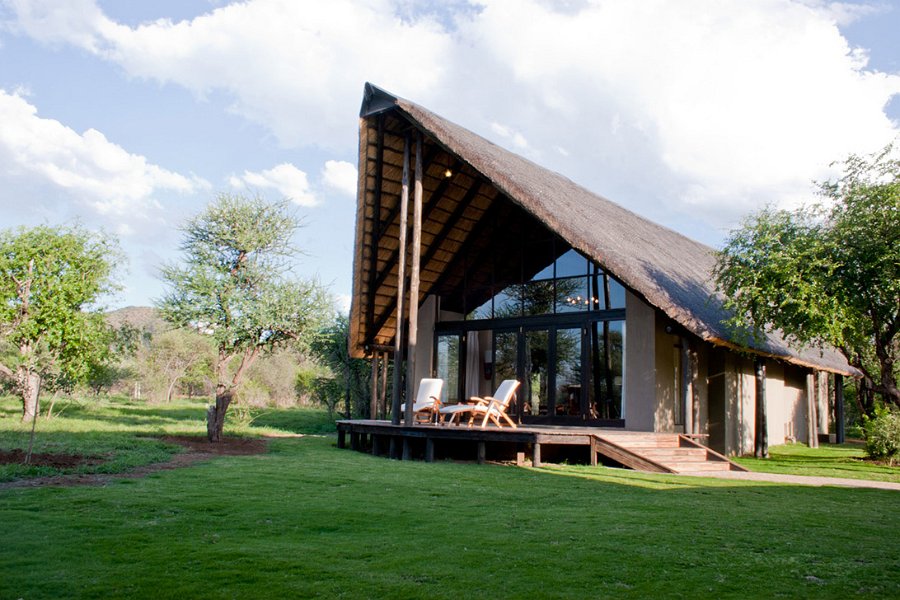 Type: Self Catering, Child Friendly, Exclusive Use
Number of Rooms: 5

A self catering experience unlike any other: Buffalo Thorn Lodge combines the luxury of a five-star lodge with the freedom, affordability and privacy of self catering. Ideal for groups of friends or family travelling together. 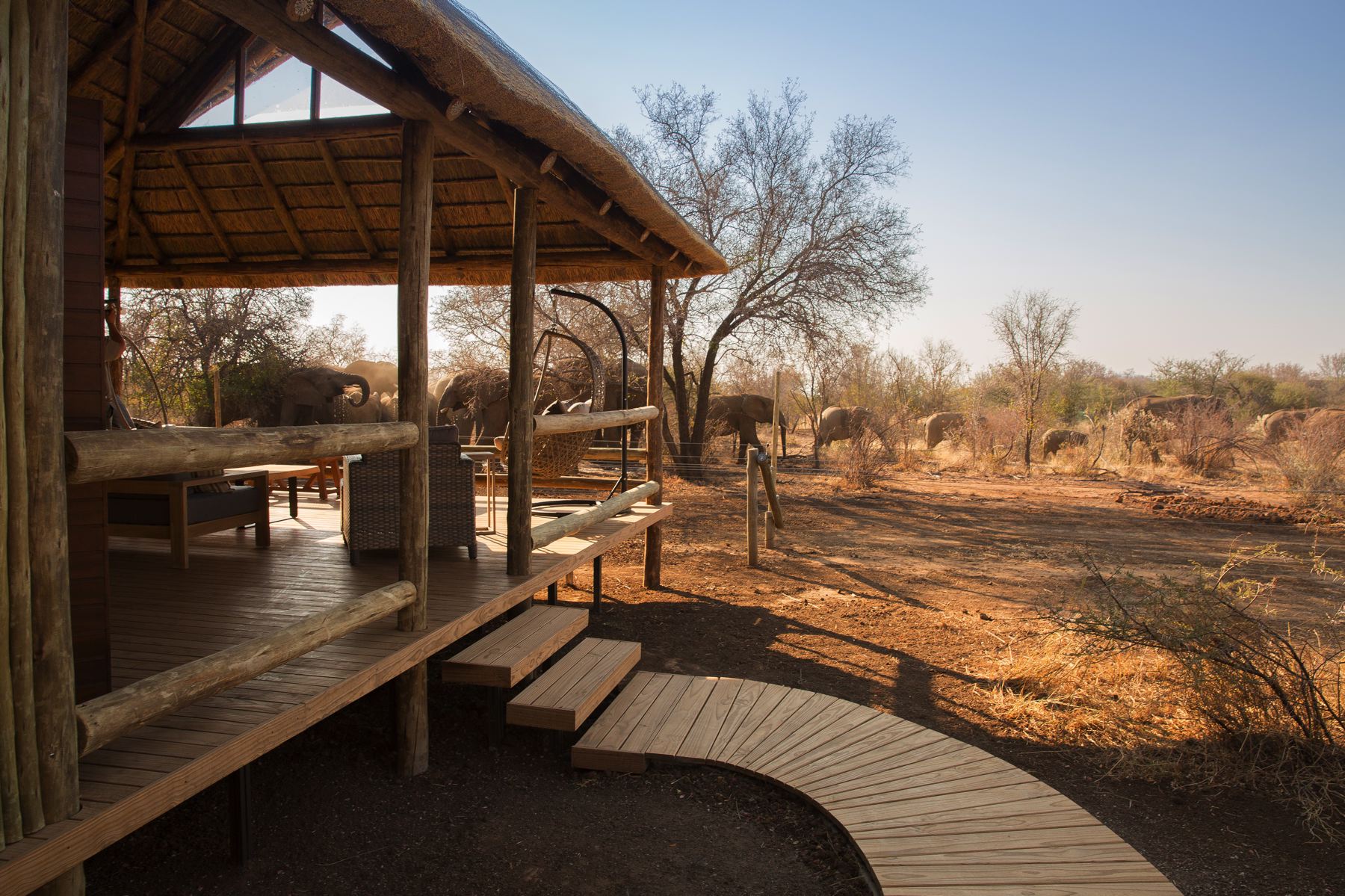 Type: Self Catering, Child Friendly, Exclusive Use
Number of Rooms: 5

Nkala Lodge is child-friendly and the perfect family and friends’ getaway. The lodge consists out of five free-standing, en-suite luxury suites with a maximum occupancy of 11 guests. Game drives are included in your stay. 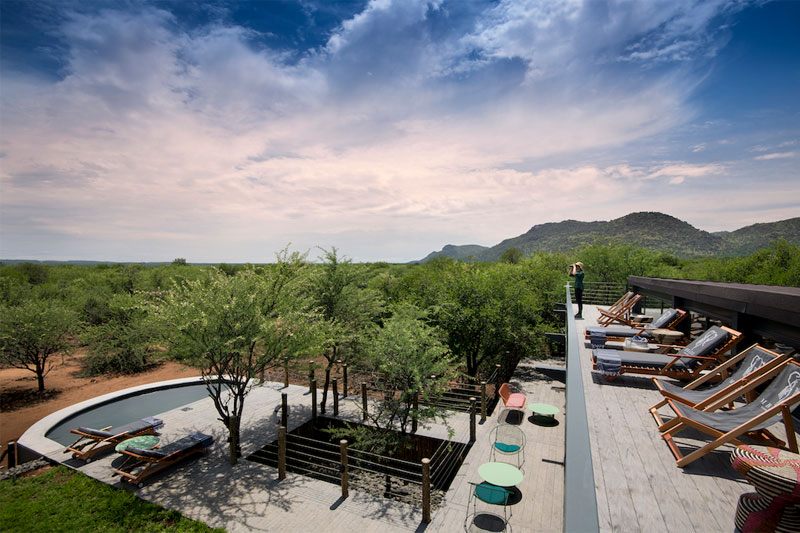