It’s already been a good year on the big screen for Pilanesberg, with the park and nearby Sun City both making an appearance in the Hollywood film Blended starring Adam Sandler and Drew Barrymore (you can read more on this on our blog here). 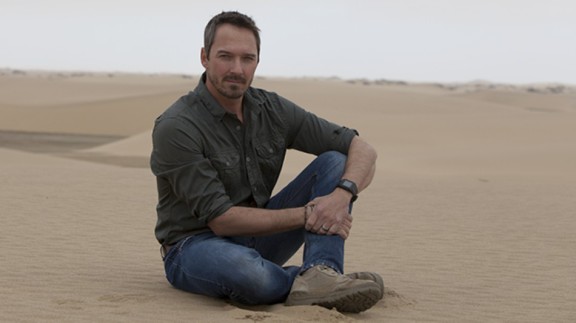 Well, now a former Pilanesberg guide, Pieter Pretorius, is starring on the small screen in a new Nat Geo Wild series called ‘Safari Now’, which premieres on the channel at the end of November and will run through to the end of January next year.

Pretorius began his guiding career in Pilanesberg in 1997 at the exclusive Tshukudu Lodge and has gone on to guide over 1,500 hours of walking trails and has been involved in a number of important conservation and research projects across his lengthy in the African bush. He will appear on the show alongside wildlife expert Hayden Turner.

This unprecedented programme will give viewers a front row seat on daily safari rides, aired live and in real time for three months from Sabi Sands in Kruger National Park. Geoff Daniels, general manager at Nat Geo Wild said that the series was a “once in a lifetime opportunity most never get to experience, we are bringing a safari live, to your living room, from Africa”. 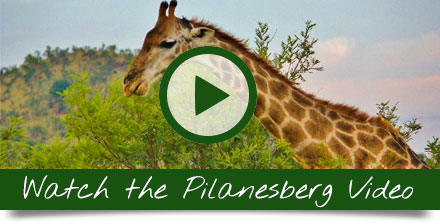